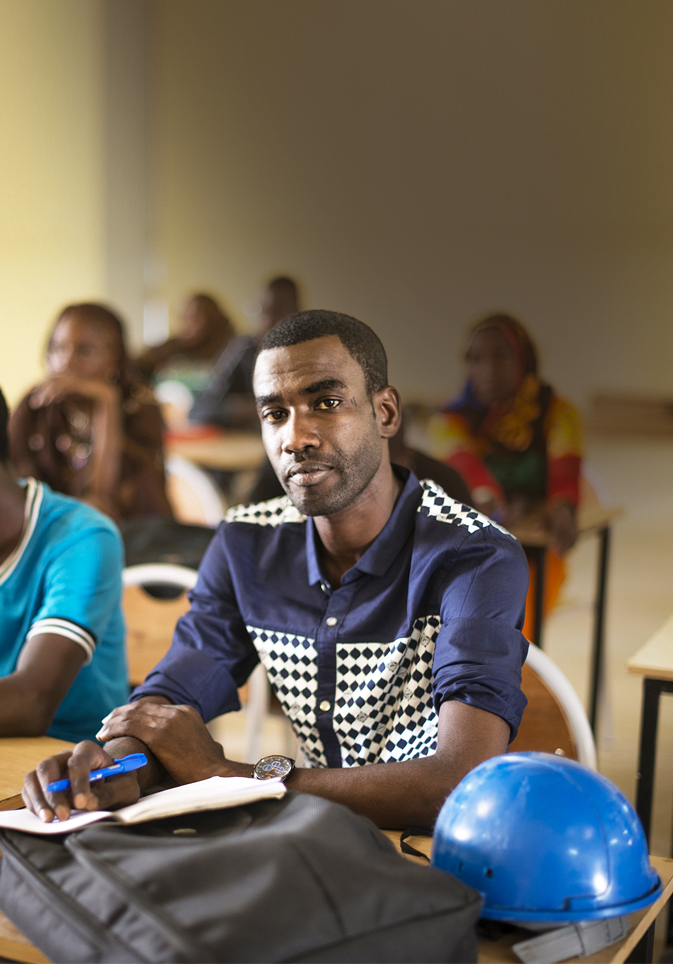 highlights the positive experiences generated by these programmes through the Chantiers Ecole, Training Schools, an innovative dual vocational training methodology. It shows concrete changes in the lives and behaviours of people supported by better socio-professional integration.

This work is also backed by the French Development Agency to extend the methodology to other regions of the country. In addition, it is supported by the US State Department’s Bureau of Population, Refugees and Migration (BPRM), in partnership with UNHCR, to address the needs of Malian refugees and host populations in the east of the country. 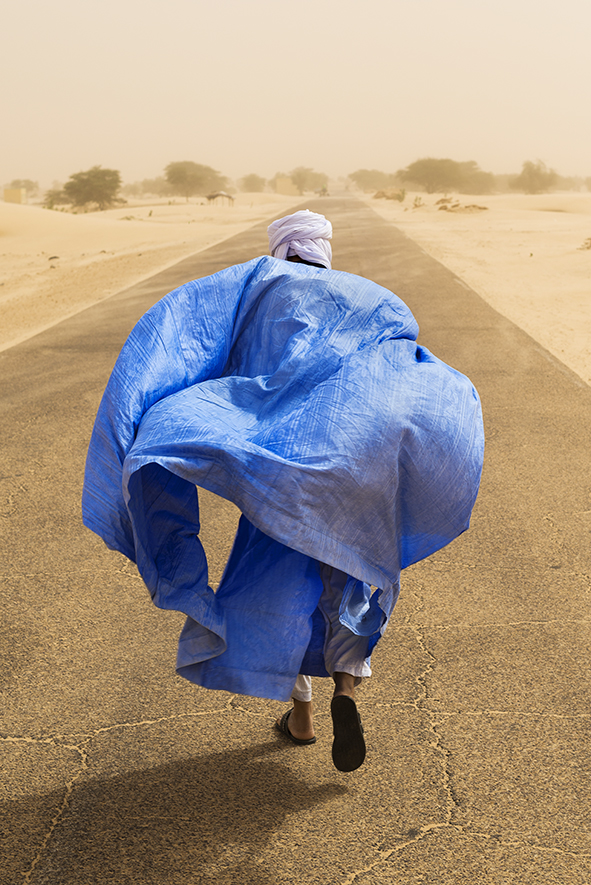 « Mauritania often appeals to the imagination of its visitors with a complex, welcoming environment, typical of the Sahara and the Sahel. Nomads, life in a tent and the migrations that built this country are mostly evoked. One thinks of the harsh climate, from which concessions must be extracted in order to survive, and of its vastness. We think of the droughts, the food crises. One is rarely told of the country’s attractiveness for the opportunities that it offers, and it remains unknown in the Maghreb and West Africa.

The aim of this exhibition is to take a positive look at Mauritania and to show a contribution to its development through decent employment and more particularly through the road and eco-construction training schools in some pilot regions.

This exhibition in the interior of the country shows a Mauritania that is moving towards modernity by following the Road of Hope. » 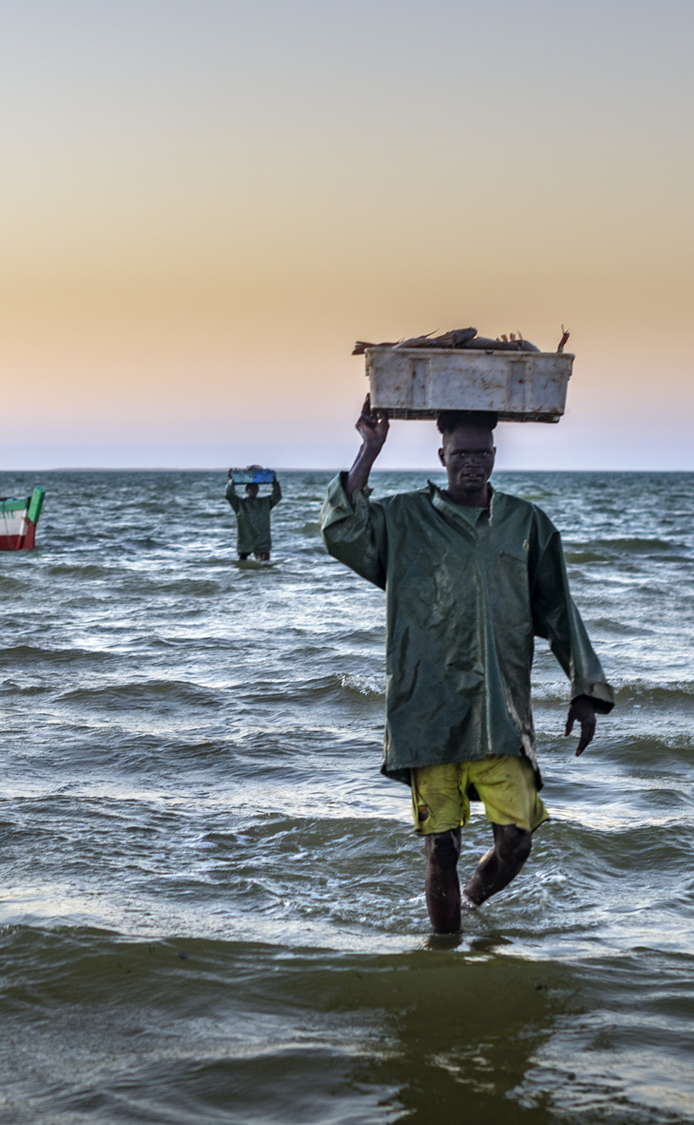 « Mauritania is more often mentioned for the interior of the Sahelian and Saharan country than for its coasts and waves. The dunes hide the sea! We often forget that it has a 754-kilometre long coastline, sparsely populated and on which new populations are gradually settling. And yet, facing the Atlantic Ocean, Mauritania is one of the richest fish regions in the world! This country is therefore also the sea, the beaches, a diversified and unique maritime fauna, the fish and the fishermen who struggle to make a living from it.

Today a new wind is blowing. The challenges linked to employment point to fishing as one of the most credible alternatives in terms of economic opportunities. Public authorities, development actors, technical and financial partners are aware of the potential it holds for job creation in Mauritania. Young people from other fields are slowly coming to these trades. The focus is now on the sea.

The objective of this exhibition is a discovery challenge: how to continue protecting this living and biodiversity area whilst revealing the potential of artisanal fishing to the latest arrivals. »

Hodh El Chargui is the most isolated region in south-eastern Mauritania with some of the highest rates of poverty, illiteracy and food insecurity in the country. This is mainly due to the low level of income: 41.6% of the active population are in a precarious situation.

The Moughataa of Bassikounou, the most populous and vulnerable in the region, is plagued by many structural challenges, particularly due to its landlocked nature, the lack of basic infrastructure and services, and environmental degradation. The climate of insecurity in northern Mali and the arrival of many Malian refugees pose new challenges for the region.

The town of Bassikounou, which only had 24,000 inhabitants, has openly welcomed nearly 60,000 mainly Malian refugees. The town is currently one of the most densely populated in Mauritania. This large influx of refugees can mean increased pressure on basic social services and natural resources. Addressing these issues is necessary to ensure peaceful coexistence between host communities and refugees.

The aim of this exhibition is to show that it is possible to diversify the local economy and ensure equitable development for all populations. 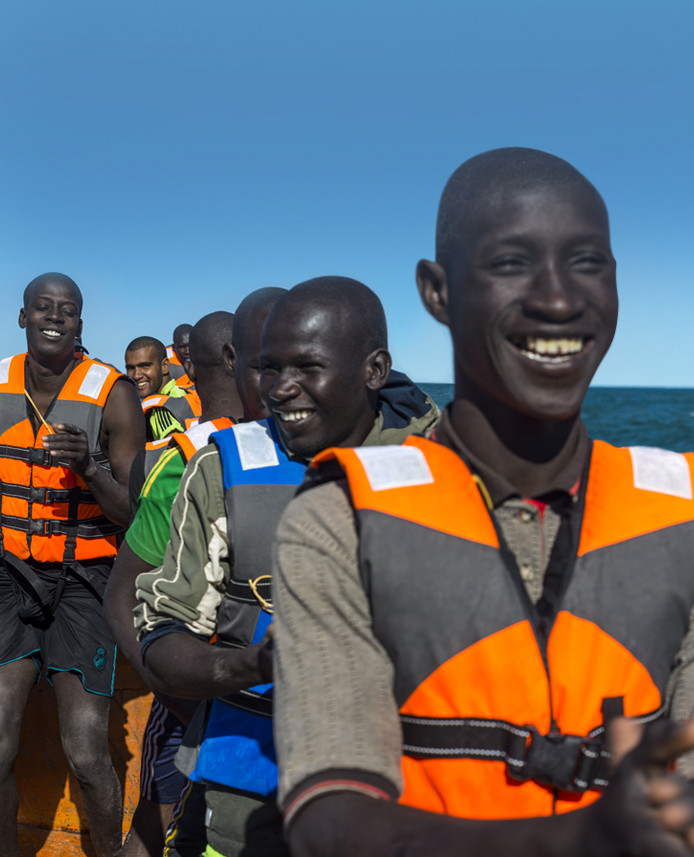 Through photographs, videos and two books (Journal of the Land and Journal of the Sea), the International Labour Office wants to make public the daily life in the different phases of the projects and in the beneficiaries’ journey, and to showcase concrete results in the eco-construction and artisanal fisheries sectors in Mauritania. 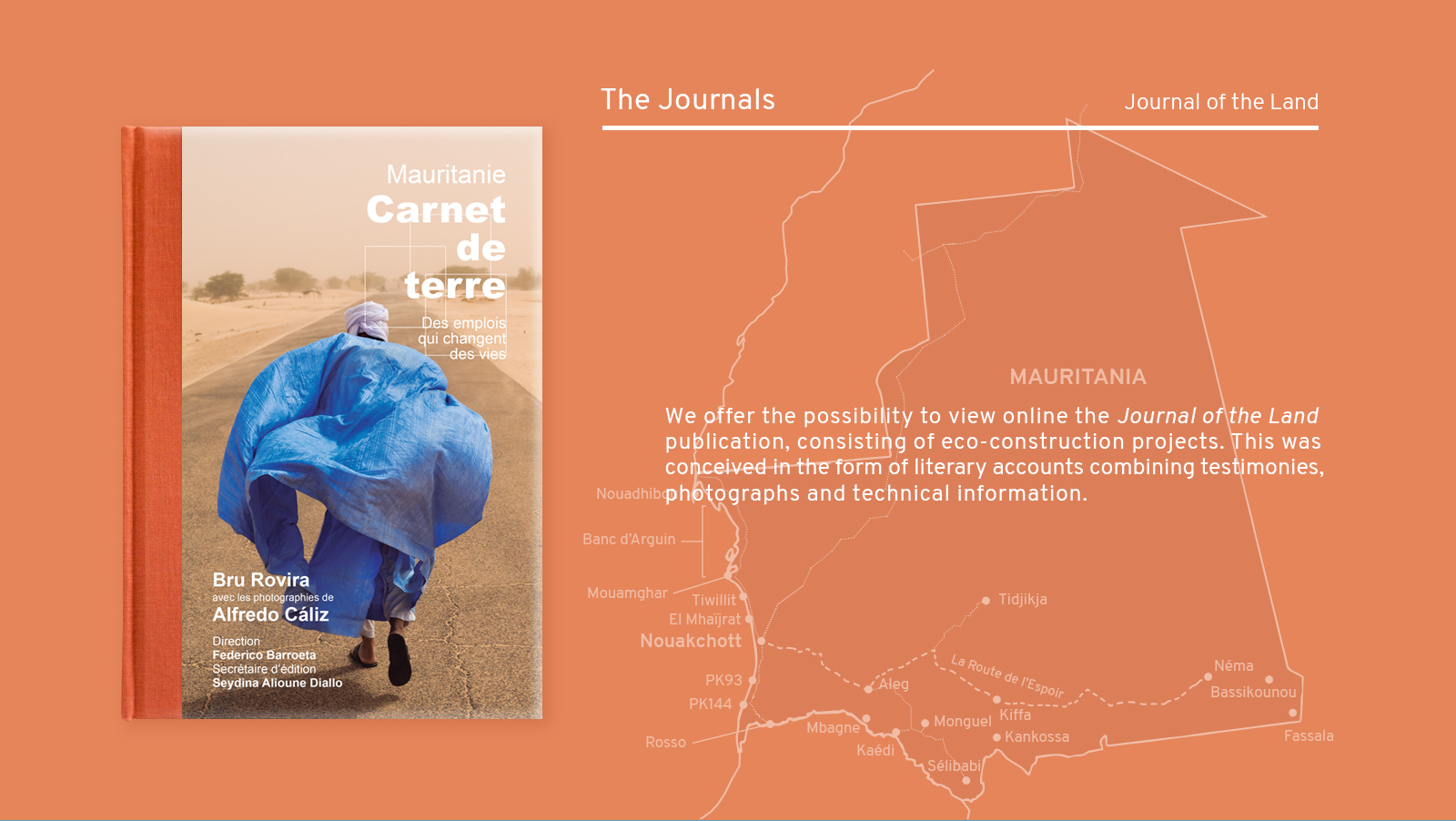 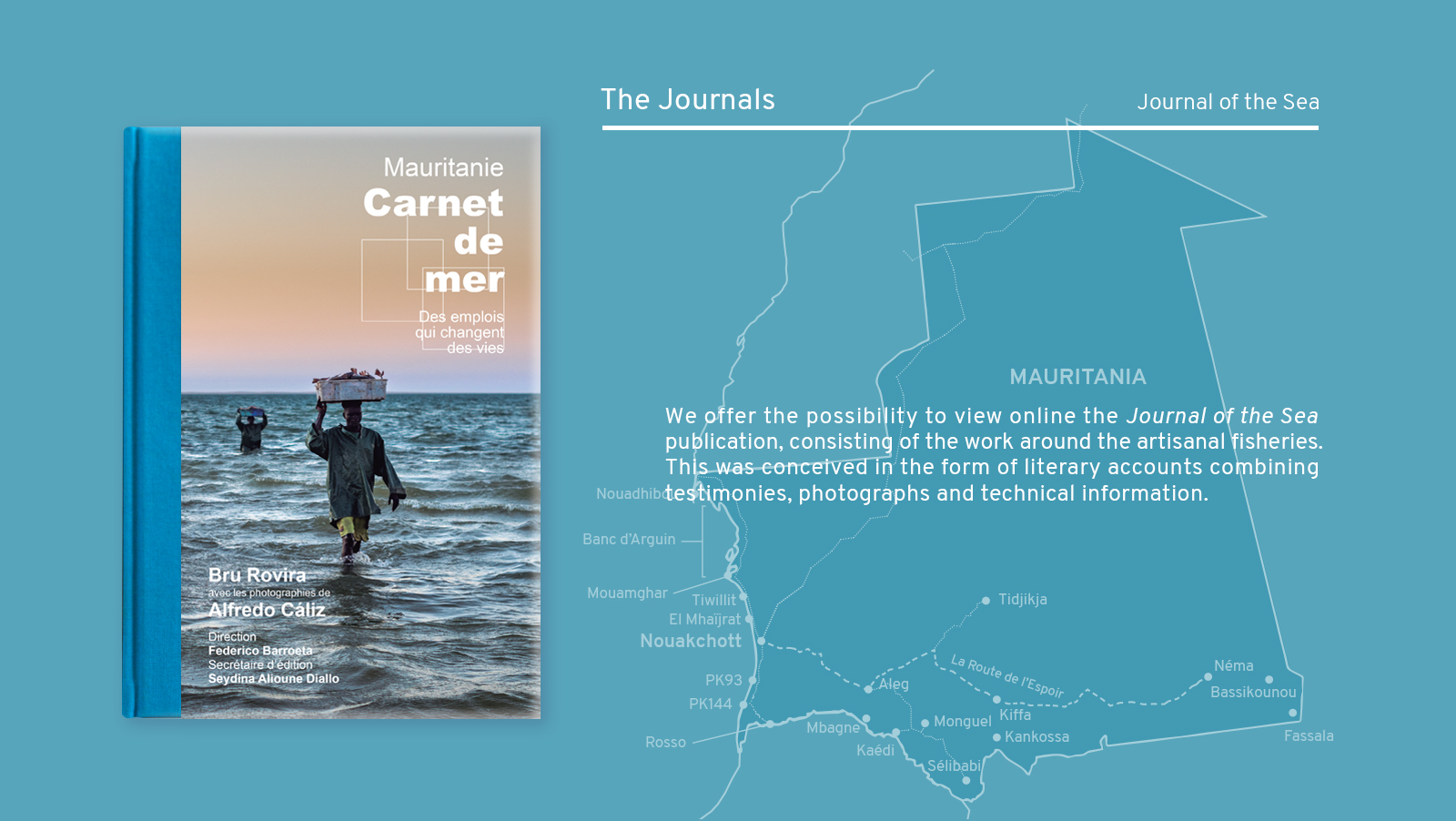